Why We Are: Our Story and Mission

Ancient Greeks distinguished between two forms of life: there was “breathing and eating” life (or “bios”) and there was deeper, qualitative life (which they called “zoe”).

Adapting some words from Franciscan, Richard Rohr, we might say that “bios” is preoccupied with the physical “container” of our lives and living, while “zoe” is focused on the internal “contents” of that life and living. Sadly, individuals and congregations can become so overly absorbed in “bios” concerns and agendas that “zoe” concerns and pursuits are neglected, if not dismissed. 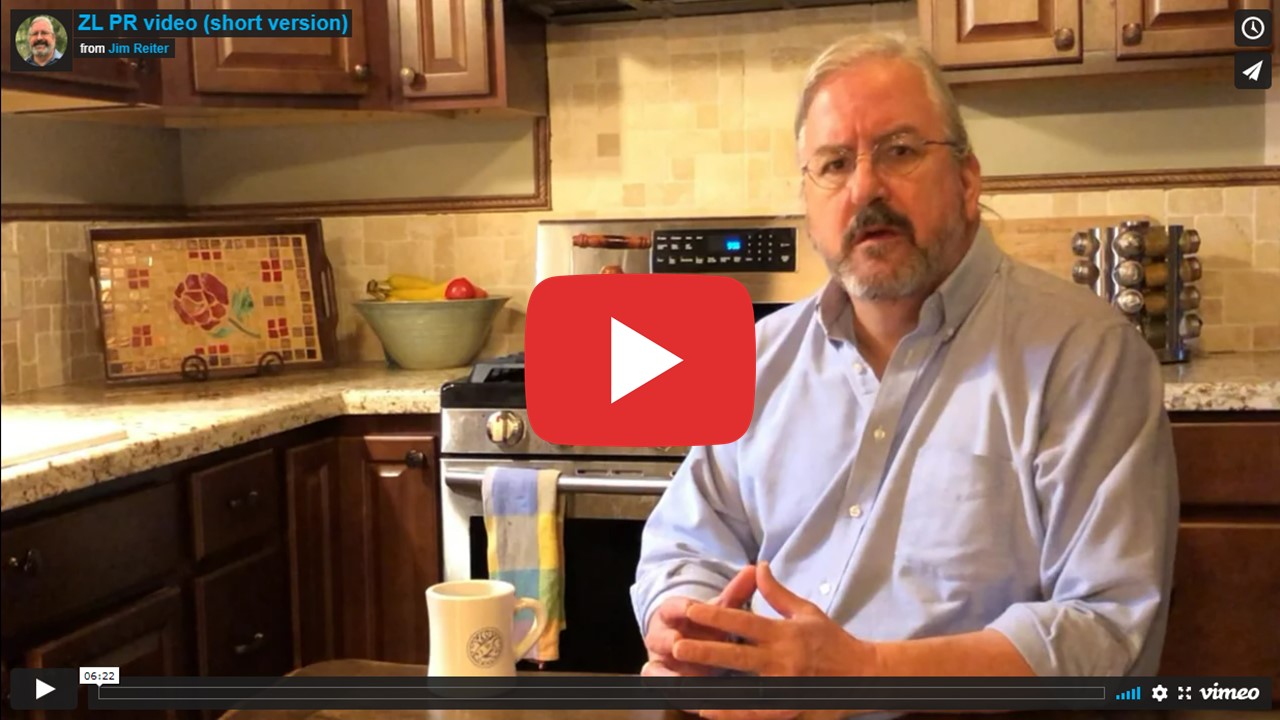 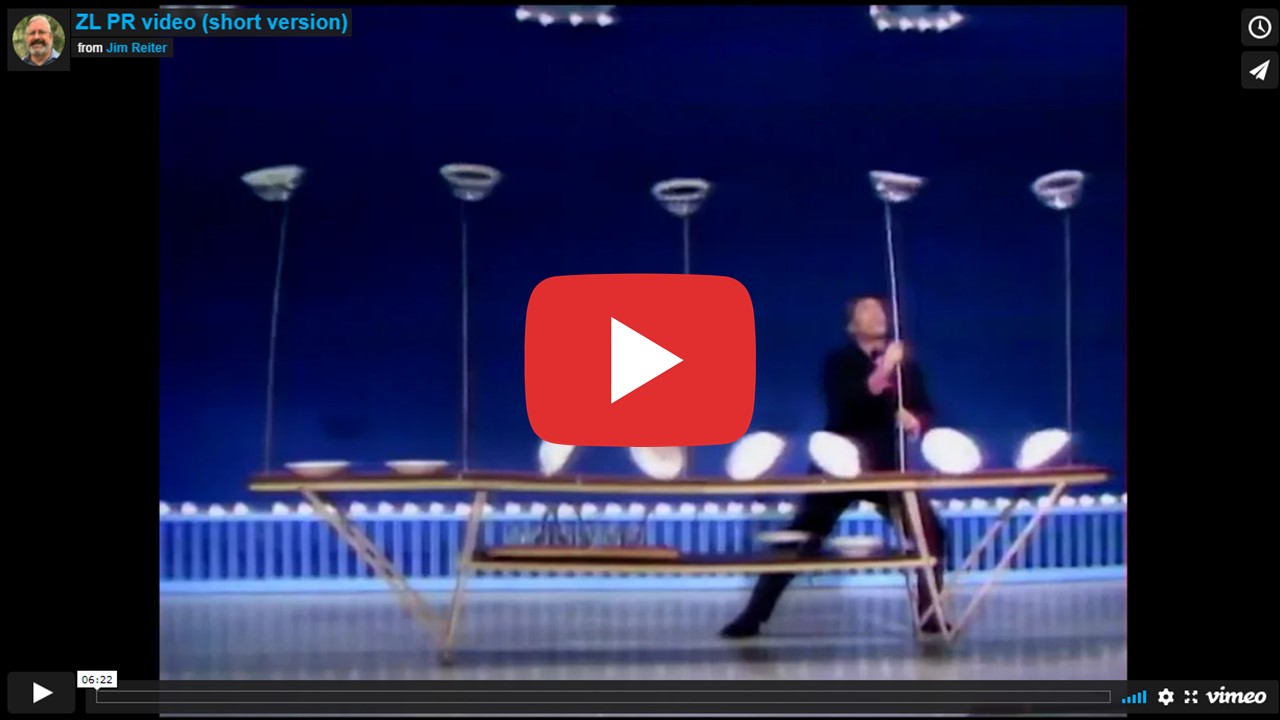 At the heart of Zoe-Life and its mission (and the passion which Jim and Kathy Reiter bring to their conversations and “explorations”) is the recognition that the typical, mainline Protestant congregation does a good job of promoting the spiritual growth of individuals in the early stages of spiritual growth and formation: recognizing God, being “discipled” in the Faith, eventually finding a place of “ministry” and service  (in which they can exercise their spiritual gifts).  Studies increasingly show, though, that too many individuals are leaving these same congregations because they do not adequately address/engage the ensuing stages of faith — stages in which the “interior” life and dynamics of faith become more and more important.

Early on in his work, Jim would point to  a post by Pastor David Terpstra at Christianity Today, “Exit Stage Left: Why the Spiritually Mature are Leaving the Church,” as representative of literature focusing on this breakdown of spiritual formation work for those in the second-half stages of faith.  (Click here for a pdf download of the entire article.)

“The title of his article concerns me a little,” Jim will admit.  “‘Why the Spiritually Mature are Leaving the Church’: it can suggest some arrogance on the part of those advocating the interior life, can’t it?  That said, though, David’s article goes a long way in explaining how (and why) many are leaving the church — not for the ways they’ve left the Faith but for the ways that they perceive the Church and its ministries are no longer relevant to their journeys.  Along with others out there, he argues for churches being proactive and intentional in their ministry to individuals at all stages of their spiritual journey — and not just the opening stages.”

More recently, Jim conducted a webinar (in the Fall of 2021) to discuss four essential shifts or “reframings” which individuals and congregations ought to be about on the way to understanding and experiencing the deeper, fuller life God’s has for us.  “You Were Made for More,” then, was and is an unpacking in many ways of the ends and means of spiritual formation as we understand it… and our mission here at Zoe-Life Explorations. 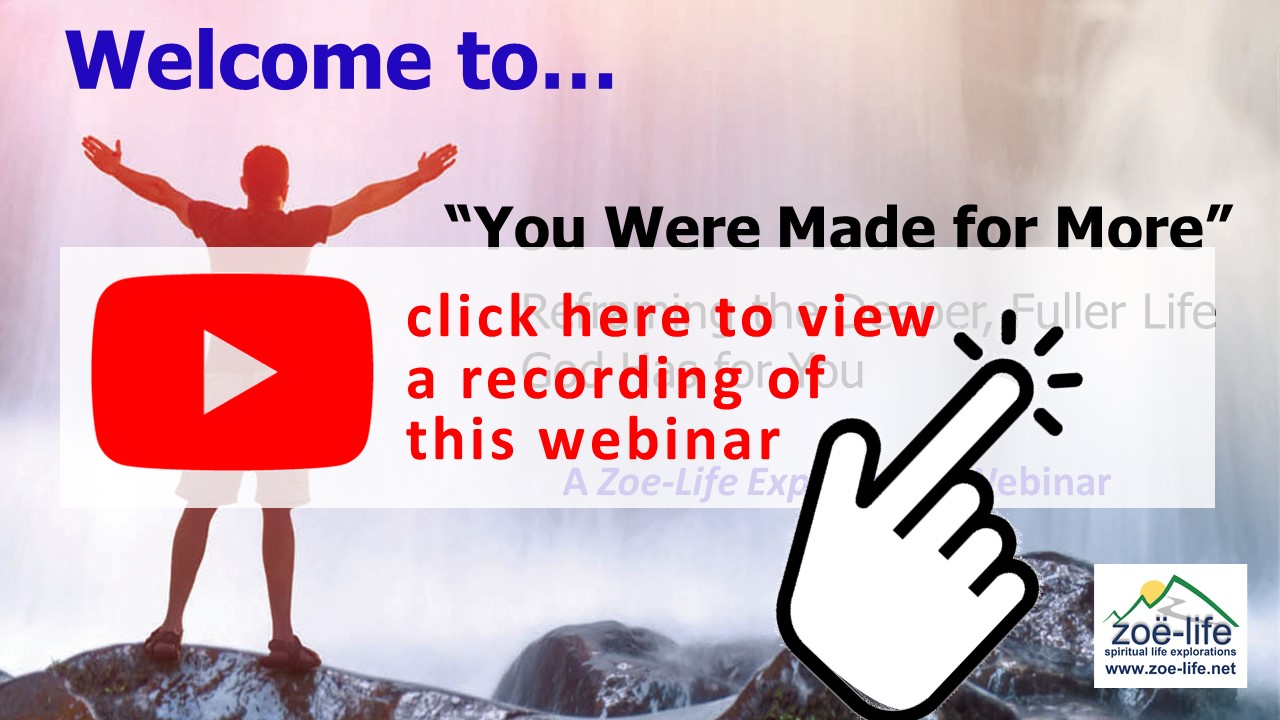 Tending to the full course of the Christian spiritual journey… and helping congregations to do the same: these are at the heart of the “explorations” Zoe-Life seeks to promote and facilitate in the life of individuals and congregations.

Or, click here to more directly make inquiries about our services.