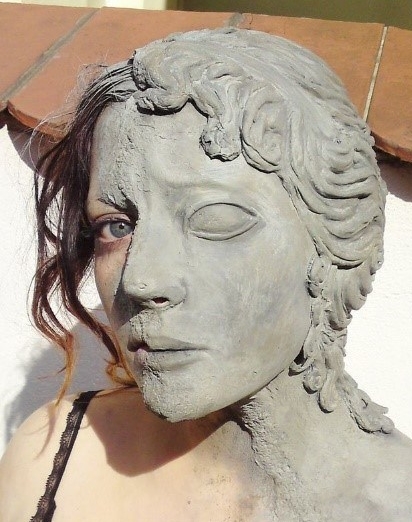 As suggested on our home page, C.S. Lewis helps to illuminate both our name and our mission at “Zoe-Life Explorations,” writing…

…what man, in his natural condition, has not got, is Spiritual life—the higher and different sort of life that exists in God. We use the same word life for both: but if you thought that both must therefore be the same sort of thing, that would be like thinking that the ‘greatness’ of space and the ‘greatness’ of God were the same sort of greatness. In reality, the difference between Biological life and Spiritual life is so important that I am going to give them two distinct names. The Biological sort which comes to us through Nature, and which (like everything else in Nature) is always tending to rundown and decay so that it can only be kept up 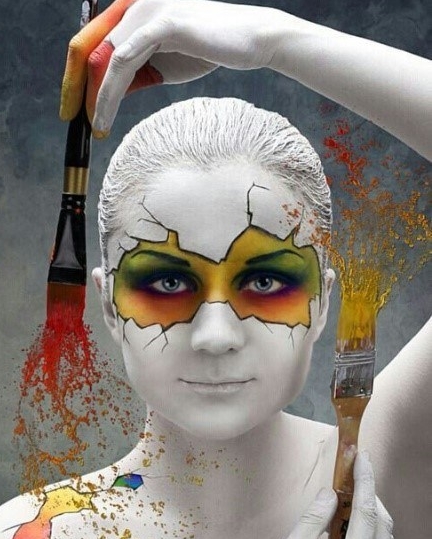 by incessant subsidies from Nature in the form of air, water, food, etc., is Bios. The Spiritual life which is in God from all eternity, and which made the whole natural universe, is Zoe. Bios has, to be sure, a certain shadowy or symbolic resemblance to Zoe: but only the sort of resemblance there is between a photo and a place, or a statue and a man. A man who changed from having Bios to having Zoe would have gone through as big a change as a statue which changed from being a carved stone to being a real man.

And that is precisely what Christianity is about. This world is a great sculptor’s shop. We are the statues and there is a rumor going round the shop that some of us are some day going to come to life.

P.S. There are times when I spend as much time finding pictures for my posts as I do  writing.  Not sure about this week’s photos, above.  The living statue lady (top) looks a little spooky… and depressed (especially for the joy the post seeks to communicate).  And the lower one (of the colorful lady breaking out of the shell): it is a bit more joyful.  But, then, maybe it’s a bit too… whatever.  So, what do you think?  Do they work for you?  If not, what photo/pic/image would you commend to me/us to communicate the message of this post?