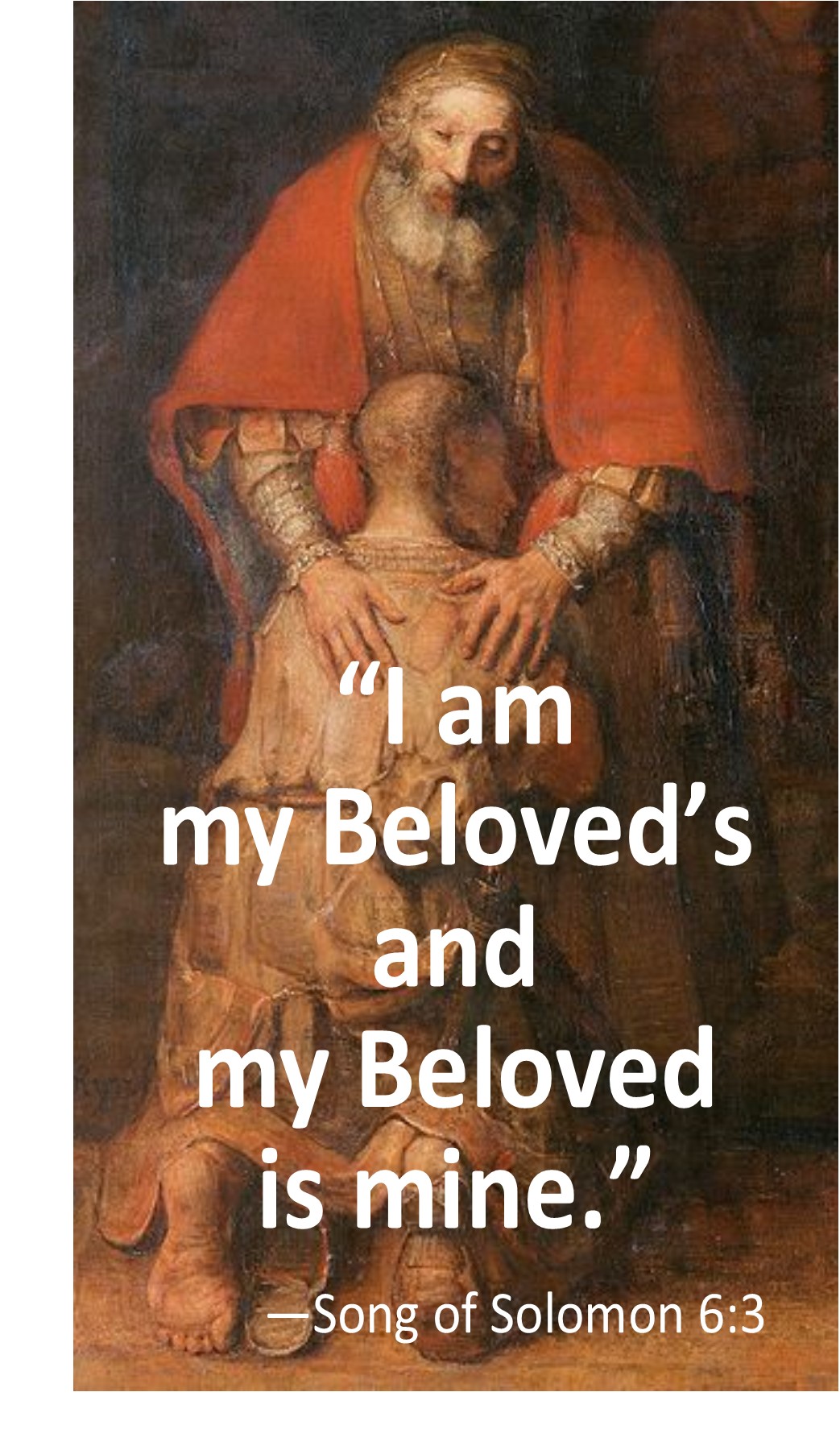 44 “The kingdom of heaven is like treasure hidden in a field. When a man found it, he hid it again, and then in his joy went and sold all he had and bought that field.  45 “Again, the kingdom of heaven is like a merchant looking for fine pearls. 46 When he found one of great value, he went away and sold everything he had and bought it.  (Matthew 13:44-46 (NIV))

I am grateful for the light that John Sanford casts on these parables in his The Kingdom Within: The Inner Meaning of Jesus’ Sayings.

For too long, I was among those who saw them as mere variations on one theme or message: the discovery of something of great worth — the securing of which warrants and justifies the complete divestment of everything else.  (For me, the word, “again”, at the beginning of the second parable, had a way of suggesting their kinship.)  Clearly, God (and God’s Reign) is the Beloved we should be pursuing with reckless abandon.

But, there’s a subtle twist in the second parable which can easily be overlooked.  Once noticed, though, it takes this second parable in a totally different and meaningful direction.  Acknowledging his indebtedness to Fritz Kunkel, Sanford writes…

I wish a scientist – a chemist or physicist – could give me a name for an entity in which two poles exist in tension with each other but also in absolute dependence upon one another.  (The closest I can come to anything is a magnet.)  For me, it would be a great metaphor for paradoxy – a dynamic which has become more and more valuable to me in my understanding of life and faith and spirituality.

Jesus seems to be framing just such a paradox, or necessary tension, in these parables.  They not only coexist (side-by -side, connected by that word, “again”) but they seem to have an absolute dependence on each another for their full meaning.

Maybe that’s the grounds for my not being able to shake off the words of Merton as I engaged these parables of the Beloved: “There is only one problem on which all my existence, my peace, my happiness depend: to discover myself in discovering God. If I find Him I will find myself and if I find my true self I will find Him.”

4 thoughts on “Parables of the Beloved”