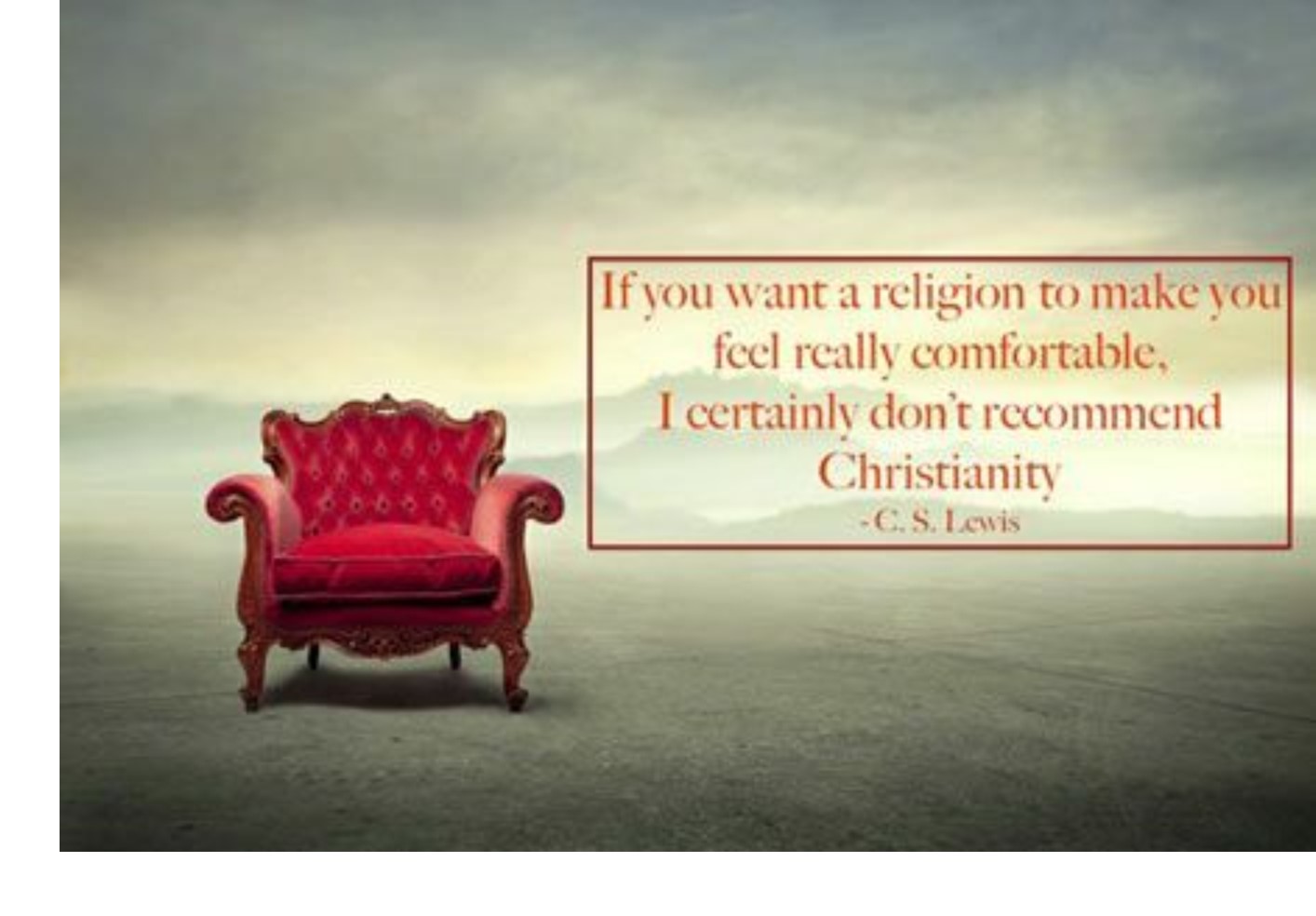 I’ve told some of you the [very true] story of an Associate Pastor, offering a Pastoral Prayer on Mother’s Day.  Along the lines of the denominational Book of Worship, the prayer gave thanks for those who’d been good mothers and mother figures in the lives of those present.  But, it also acknowledged and embraced the pain of potential others in and on that day: those who could not have children, those who had lost children, those who had not been good mothers,…  It was fair and balanced in its tenor and scope.

The following day, the Senior Pastor met with the Associate.

“I know the Worship book has stuff like that in it,” he said.  “They forced it on us in seminary.  But, the ‘so-and-sos’ [a family of some means and influence] were quite upset about it when they left yesterday….  So, as long as I’m Senior Pastor here, we will not have any more prayers like that.  People come to church here, after all, to feel good.”

I’ll agree with that pastor – up to a very limited point.  People do come to worship to feel… better.  (Though, let’s agree here that feeling “better” is not synonymous with “feeling good.”)

My real bone of contention, though, is that feeling good (even feeling better) too often comes by way of suppressing and stuffing the painful realities that fill and surround our lives and living – sweeping them under the carpet, as if they do not exist!

“You are only as healthy as your darkest secrets,” my friend, Colonel Tom, will tell folks as he’s explaining the dynamics behind AA’s moral inventory and confession steps.  Well might he say, “we’re only as ‘better’ as the realities we bring to the Light of Jesus in worship – our prejudices, our greed, our brokenness, our addictions, our pride, our fallen cultural agendas,…

The motto of John Burke’s Gateway Church in Austin comes to mind – recognized by 90% of those in the area: “No Perfect People Allowed.”  It, too, seems to agree with the first and second steps of AA:

We admitted we were powerless—
that our lives had become unmanageable.

We came to believe that a Power greater than ourselves
could restore us to sanity.

Altogether, it has a way of reminding me that  life is tough and healing can be hard.  And coming to Jesus, even in worship, is not inherently comfortable (nor was it ever meant to be).

No, bringing the fullness of who we are to Jesus doesn’t always feel good.  (That’s never been the standard.)  But, it is the way to feeling better – to getting better.

Oh, how I cringe at the prospect of a church whose express interest is helping folks to feel good.

Much as I don’t always want it (and the disruptions it brings), I need a church that wants to see me get (and, yes, feel) better – helping me entrust all the cruel realities of this world to a graceful and powerful God who will have the final say in all our broken lives.