“Gleanings from the Life of Jesus:
Insights for Spiritual Formation”
is a Zoe-Life Exploration in which
I engage my years of study and work
with Biblical archaeologist and teacher, Jim Fleming—
filtering it through the lens of spiritual formation
(i.e., our journey unto maturity in Jesus Christ).
(I’ll be leading three such explorations
with congregations in the coming season of Lent.)


A crucial starting point (and a good way to convey the essence of this series) is to engage ancient versus more modern (and popular) conceptions of the Last Supper. 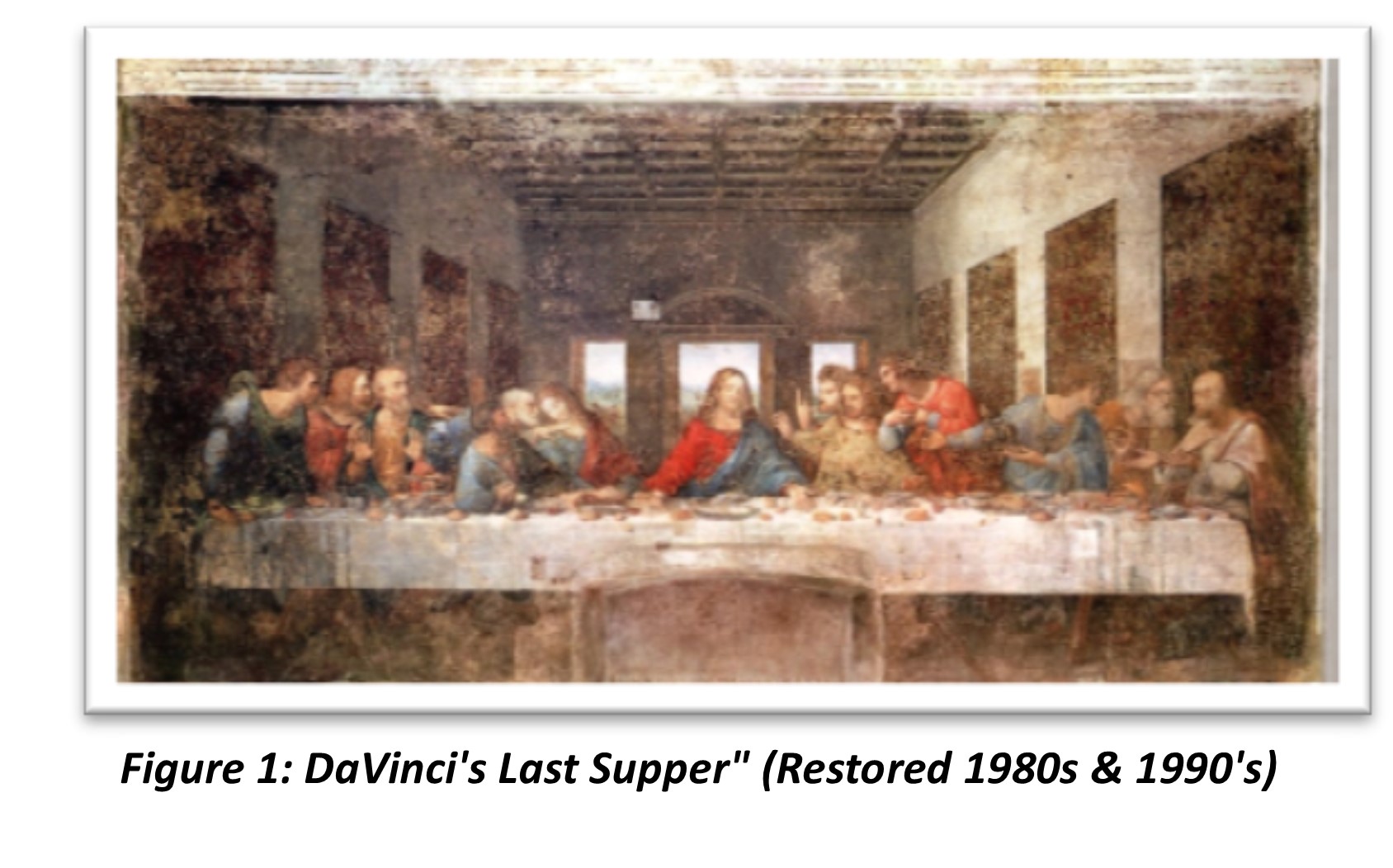 Most modern conceptions of the Last Supper (largely formed by Da Vinci) has Jesus sitting at the center of a straight-line table, his disciples evenly balanced on each side.  (See Figure 1, above.)  (Let’s set aside, by the way, the fact that that Jesus has an Eastern European look in the painting.  Here, I could go on – employing, of all things, a December, 2002 article from Popular Mechanics on “The Real Face of Jesus”.)

Textual cues and first century, middle eastern customs, though, suggest that the Last Supper occurred in a kataluma – a “furnished” upper room in which a triclinium (a three-sided, u-shaped, reclining table) was a prominent feature.  (See Figure 2, above.)  Jesus and company are not seated.  They recline on their left elbow.  (No wonder that John leans on Jesus’ chest to ask him something in John 13:23!)  And Jesus, as host, is seated not at the center but in the seat of the host (second position in on the left side of the U facing out).  Other textual clues give us a good idea of where John, Judas and Peter were all sitting (or reclining), as well.

While we could go on (and will in these explorations), this is enough to posit some essential starting points in this post:

Though we could leave it here, I can not help add an interesting footnote—related to recent efforts to restore Da Vinci’s Last Supper.  Writes Dwight Pryor:

In 1498 Leonardo da Vinci painted Jesus and the apostles at the Passover Seder in the light of his own Renaissance culture. When, in the latter part of the 20th century, the painting was carefully cleaned and restored using the lat­est scientific tools and techniques, the colors became much more intense, and it was discovered that, over time, some alterations had been made by subsequent artists. Surprisingly, many people were unhappy with the restoration, preferring instead the traditional, faded image of “The Last Supper.” (Behold the Man, p.11) 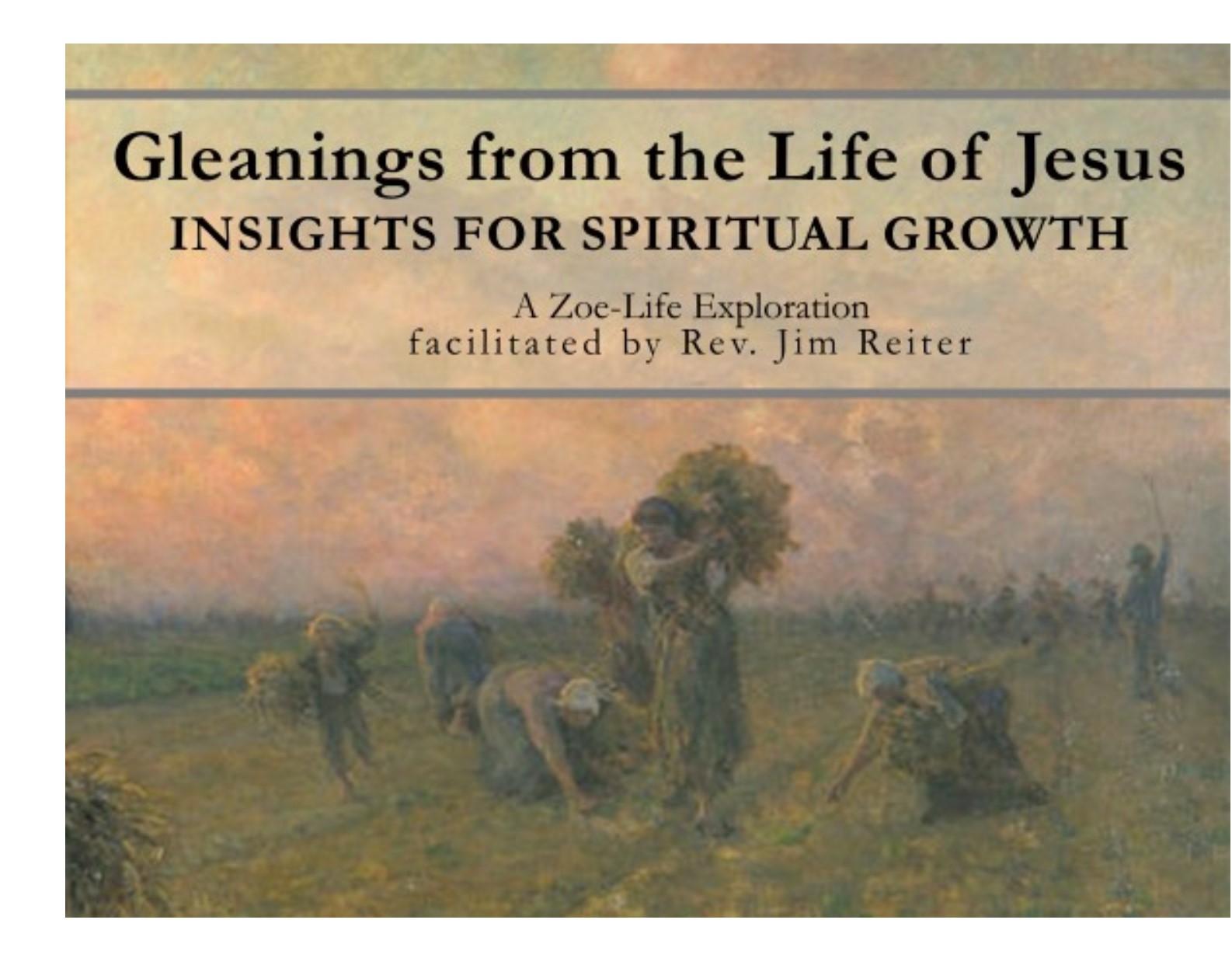 Interesting, to me, that the restored masterpiece (“fake” as it is a rendering of historical reality) shares something in common with the “original” Last Supper.  Both suffer from a syndrome in which the familiar, though murky, is preferred to the original and real! Fascinating, is it not: that there’s something is us humans that can prefer the familiar and “traditional” (no matter how cloudy and inaccurate) over the real and true – so much so that we can bemoan all efforts to see things more clearly.

Jesus reclining at a U-shaped table:
it may not be that radical an adjustment for us to make.
It may not foster much resentment.
It can point to a fuller dynamic, though,
which should unsettle and drive us to prayer:
“Where, O Lord,
am I, are we, holding
onto the familiar–
so much so that the Real
is being obscured and neglected?!”

4 thoughts on “Moving Beyond “The Obscurity of the Familiar””