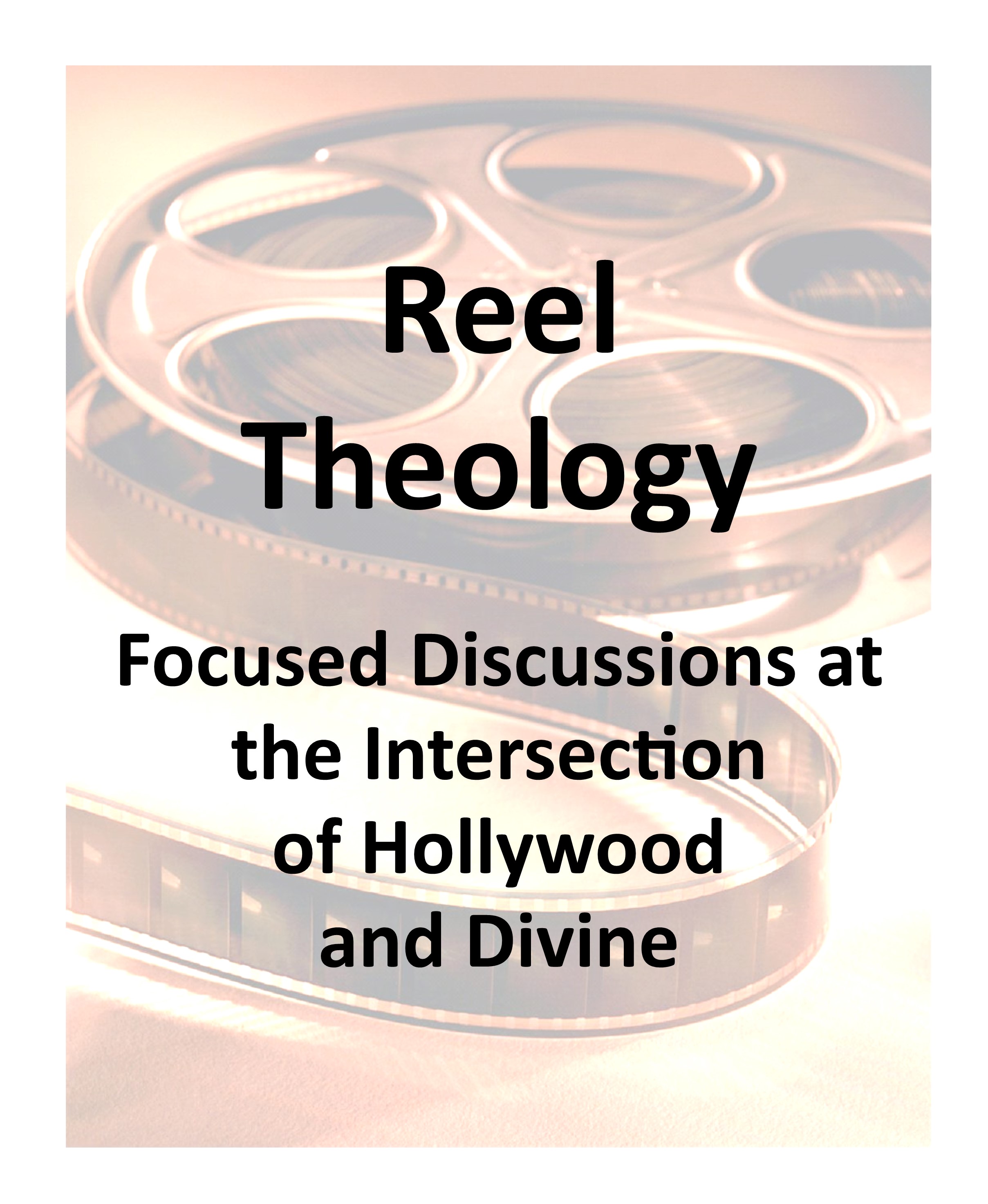 Ruminations is the name we’ve given to a [free, downloadable] “Seasonal/Quarterly Spiritual Formation Resource, especially designed as a guide for personal or small group retreats-devotions.  (For back issues as well as a link to an article highlighting the basis of “Ruminations” as the title of this quarterly, go to https://zoe-life.net/ruminations/.)

Epiphany
(with its images of light shining on [and through?] things,
illuminating truth for
all the world to see)
seems like a perfect season for us to ponder the power of cinema as an channel of spiritual formation—the basis of our next issue of Ruminations (to be released on Wednesday, January 8).

Page 3&4 of this coming issue
(focused on “Reel Theology: Focused Conversations
at the Intersection of Hollywood and Divine”)
posits a host of our favorite movies
(valued for the ways they spark meaningful spiritual conversations),
including…

Also included in this issue is an invitation to “Join the Conversation.”

And so, we open up the reply section, below—inviting you to…

One thought on “Reel Theology: Join the Conversation!”