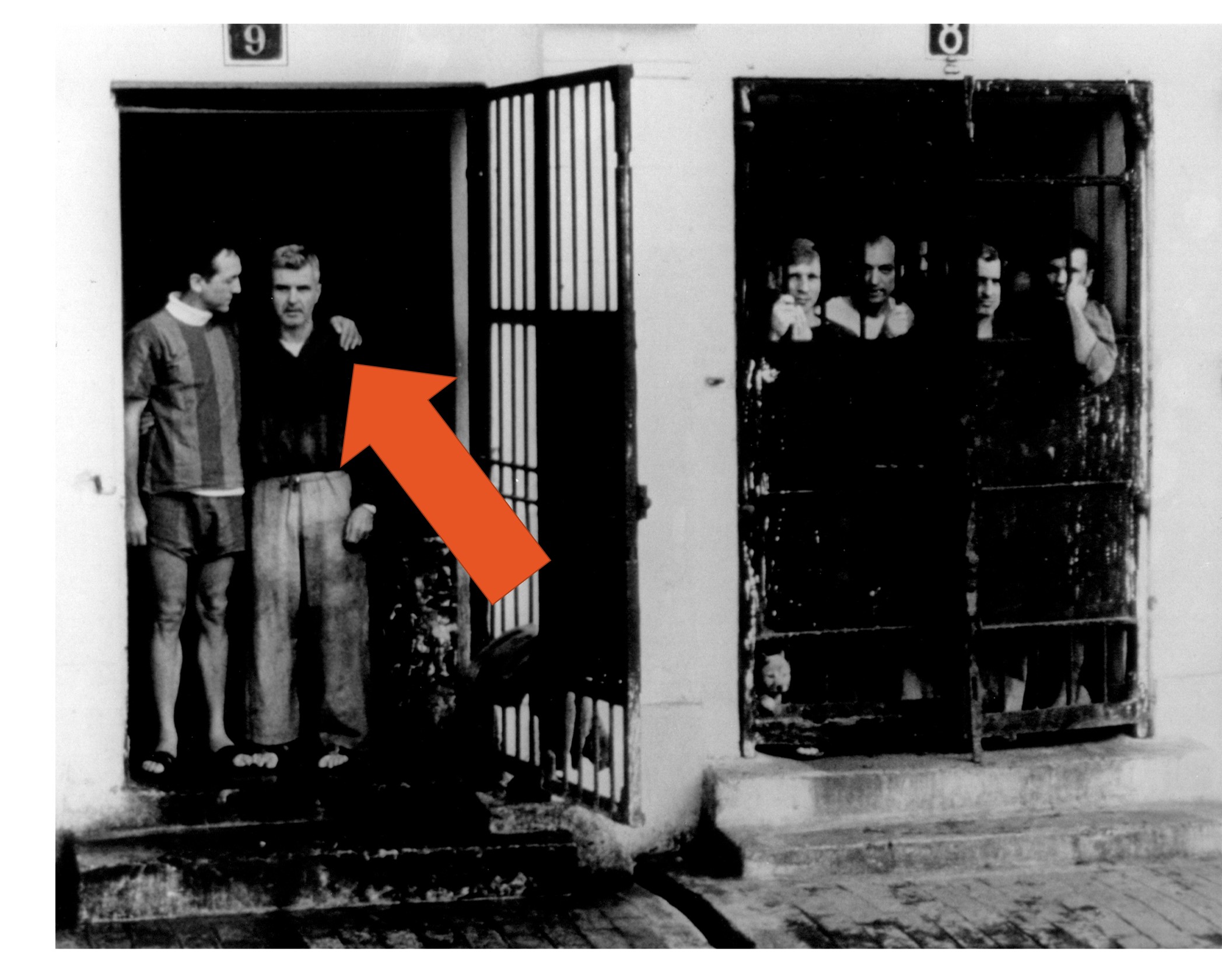 In a “Keep Calm” podcast a few weeks ago,
Faithwalking’s Ken Shuman introduced me
to Admiral James Stockdale.

Shot down over Vietnam in September, 1965…

Stockdale wound up in Hoa Lo Prison, the infamous “Hanoi Hilton,” where he spent the next seven years as the highest ranking naval officer and leader of American resistance against Vietnamese attempts to use prisoners for propaganda purposes. Despite being kept in solitary confinement for four years, in leg irons for two years, physically tortured more than 15 times, -developed a cohesive set of rules governing prisoner behavior. Codified in the acronym BACK U.S. (Unity over Self), these rules gave prisoners a sense of hope and empowerment. Many of the prisoners credited these rules as giving them the strength to endure their lengthy ordeal. (excerpt from bio at the Stockdale Center for Ethical Leadership)

Among the keys to his survival? Maintaining a creative tension between hope and realism–to which author Jim Collins (Good to Great) has given the label, “The Stockdale Paradox” (distilled from an interview he conducted with Stockdale):

Retain faith
that you will prevail in the end,
regardless of the difficulties…
and at the same time
confront the most brutal facts
of your current reality,
whatever they might be.

Collins continues – unpacking the concept for business leaders… and those who seek to lead lives that matter: 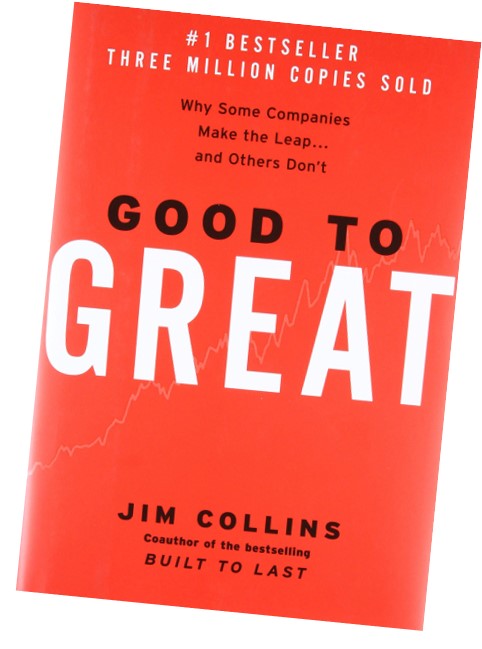 Life is unfair – sometimes to our advantage, sometimes to our disadvantage. We will all experience disappointments and crushing events somewhere along the way, setbacks for which there is no reason and no one to blame. It might be disease, it might be injury, it might be an accident, it might be losing a loved one; it might be getting swept away in a political shake-up; it might be getting shot down over Vietnam and thrown into a POW camp for eight years. What separates people, Stockdale taught me, is not the presence or absence of difficulty, but how they deal with the inevitable difficulties of life. In wrestling with life’s challenges, the Stockdale Paradox has proved powerful for coming back from difficulties not weakened but stronger. (Collins, Good to Great, pp. 85-86)

Taking in Stockdale’s story and paradox, I could not help but think of Paul – and his faithful realism:

I consider that our present sufferings are not worth comparing with the glory that will be revealed in us. For the creation waits in eager expectation for the children of God to be revealed…. What, then, shall we say in response to these things? If God is for us, who can be against us?… Who shall separate us from the love of Christ? Shall trouble or hardship or persecution or famine or nakedness or danger or sword? As it is written:

“For your sake we face death all day long;
we are considered as sheep to be slaughtered.”

No, in all these things we are more than conquerors through him who loved us. For I am convinced that neither death nor life, neither angels nor demons, neither the present nor the future, nor any powers, neither height nor depth, nor anything else in all creation, will be able to separate us from the love of God that is in Christ Jesus our Lord. (Romans 8:18,19, 31, 35-39)

Acknowledging
(not running from)
a world of cruel hate
and torture
and disease
and violence
and dislocation
and inexplicable suffering and pain…
Good Friday is real!
(Don’t deny it! Don’t stick your head in the sand!)

BUT, at the same time…
[hold it in creative tension!]

Believing that Easter
(and life
and fresh starts
and reunion
and communion
and Shalom and…)
is true…
Easter is coming!
And, for those who have eyes to see
and hearts to hear,
Easter is even now!!!

Altogether, it feels like…
a fitting remembrance
on this Memorial Day,
and a fitting message
during these last days of the Easter season–

acknowledging that it has not been easy
and it won’t be easy for awhile
(in fact, “easy” is not what it’s all about)…

But that, in spite of and beyond all that,
we walk as Easter people
for whom these current pains and groans
are but harbingers
of a greater, fuller birth to come.