Our ancestors, in an all out effort to save the holy celebration of Christmas, very wisely included a time of preparation, an Advent season, to properly prepare for our Lord’s birthday. They did not feel spiritually ready for Christmas until they had prayed, fasted, and examined their hearts in a season of winter Lent—Advent.  (Pastor Bill Hinson, FUMC, Houston)

From the earliest days of the Church’s observance, Advent has been—as the purple color now reminds us—a season of penitence. Even before Christmas was kept as a separate festival, Epiphany (Jan. 6) was observed in celebration of our Lord’s birth and baptism, a day which naturally became a time for Christian baptisms. Those who were to be baptized kept a record of fasting and daily church attendance in preparation, a pattern for our Advent and its proper mood of mingled joy and penitence.  (Dr. Merrill Abbey, The Shape of the Gospel, p. 19) 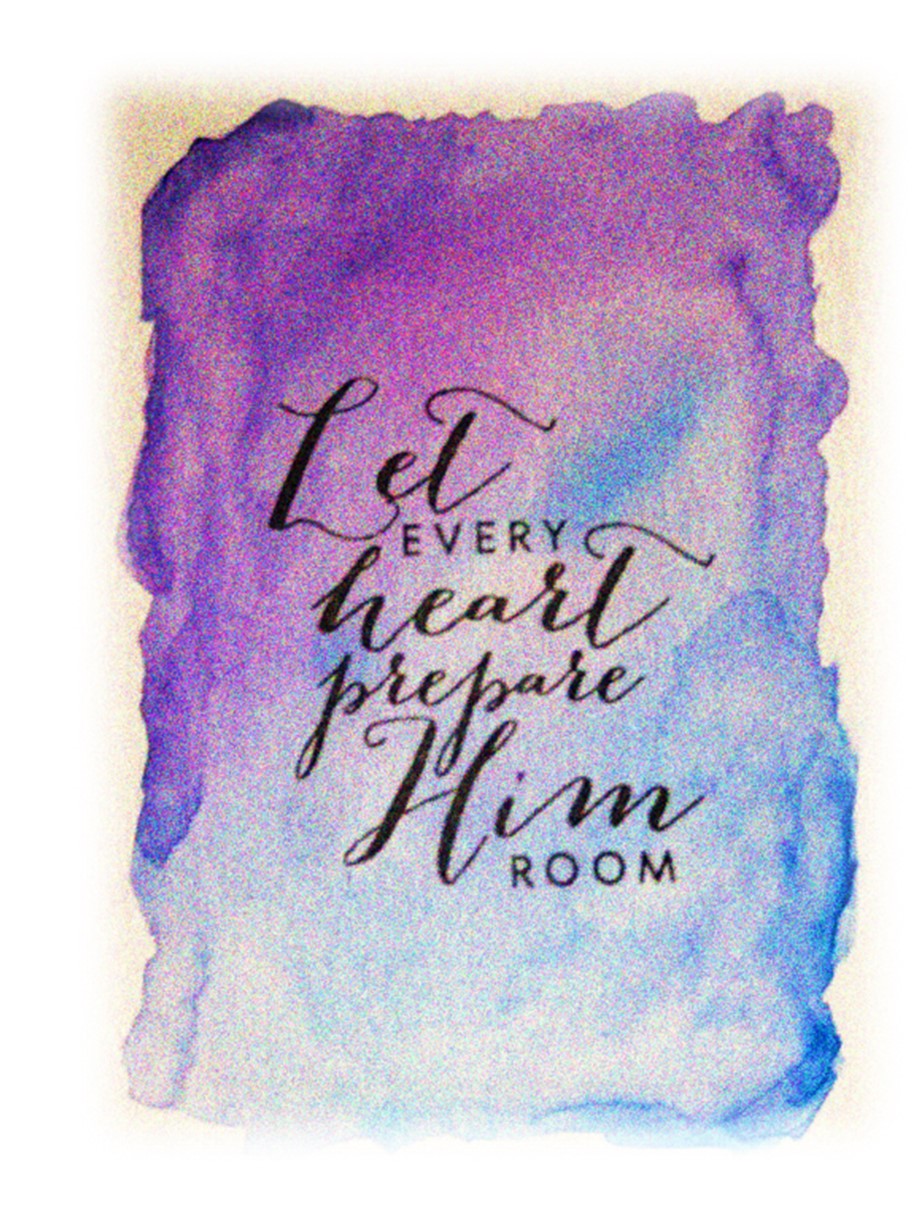 Every year at this time, a subtle debate wages — pitting “Adventists” against “Christmas-ians” — over the ways that the weeks leading up to December 25 should be commemorated and observed.  A bottom-line question goes something like this: “is Advent a distinct season of the Church year/calendar (with its own agenda and foci) or is it simply a warm-up to Christmas (along the lines of a prelude or an appetizer)”?  While this is the fundamental question, a lesser question generates a whole lot more heat: namely, the appropriate time to sing Christmas hymns/carols.

I am a purist or idealist of sorts.  (Rev John Riley observed it in my days of preparing for ministry, commenting “Jim will be a good pastor — so long as his ideals do not get in the way.”) As such, I have tended to be an Adventist through the years — holding to the notion that if Advent is the beginning of a liturgical calendar that walks us through the life of our Savior [as indeed, it is], then Advent is a distinct and important time for us — as we walk with those who have dwelt in darkness and who have experienced the need for a Savior.  Advent is a dark night, then, and Christmas is the dawn.  Advent is desire and yearning and Christmas is fulfillment and realization. Advent is conception and gestation, while Christmas is delivery.

Yes, such were my ideals — which I variously held through the years, with varying degrees of success.  Sometimes, “victory” was measured by holding the carols off for a week or two.  Sometimes, I was ready to throw the towel in — recalling Professor Dick Murray’s caution about carefully choosing “which ditch you are willing to die in!”  (But, then, I’d encounter quotes like the two above — and be rekindled in my ideals and my “Adventist” devotion.)  In some settings and times, it felt like success enough if folks had learned that advent meant “to come”… and that it was as important to consider Jesus’ many, ongoing comings into our lives (and not just his first coming in Bethlehem those many year ago).

Taking leave of the leadership of parish ministry to focus my ministry efforts in spiritual formation has helped.  A lot.  Maybe it’s a matter of perspective — where former issues just do not seem that big any more.  Or maybe it’s the lite-ness that comes from not feeling so responsible for a community’s program and message.   Or maybe, it’s the liberty to say what I think — less encumbered by an “approval addiction” that can paralyze many of us in ministry.

Yes, I am hardly concerned about when Christmas carols are played and sung (in early December… hey, even at Thanksgiving).  Though, here, I am still very much a purist: Christmas season does not and should not begin until Santa has made his appearance at the end of the Macy’s Thanksgiving Parade!  (Can I please get an “Amen”?!?!?)

Still, having said all of this, there are ways that I still strongly advocate for a disciplined and thoughtful and heartfelt observance of the Holy Season of Advent, “Winter’s Lent.”  Here, as a beginning point for your prayerful consideration, I might suggest…

This list is by no means exhaustive.   It’s enough, though, to convey the distinction between Advent and Christmas — and the ways that we can be more purposeful in our walk through the season ahead.

Please do not let the world rearrange our ancient calendar.
First comes Advent and then Christmas.
I guarantee Christmas will be much better
when preceded by a prayerful Advent.