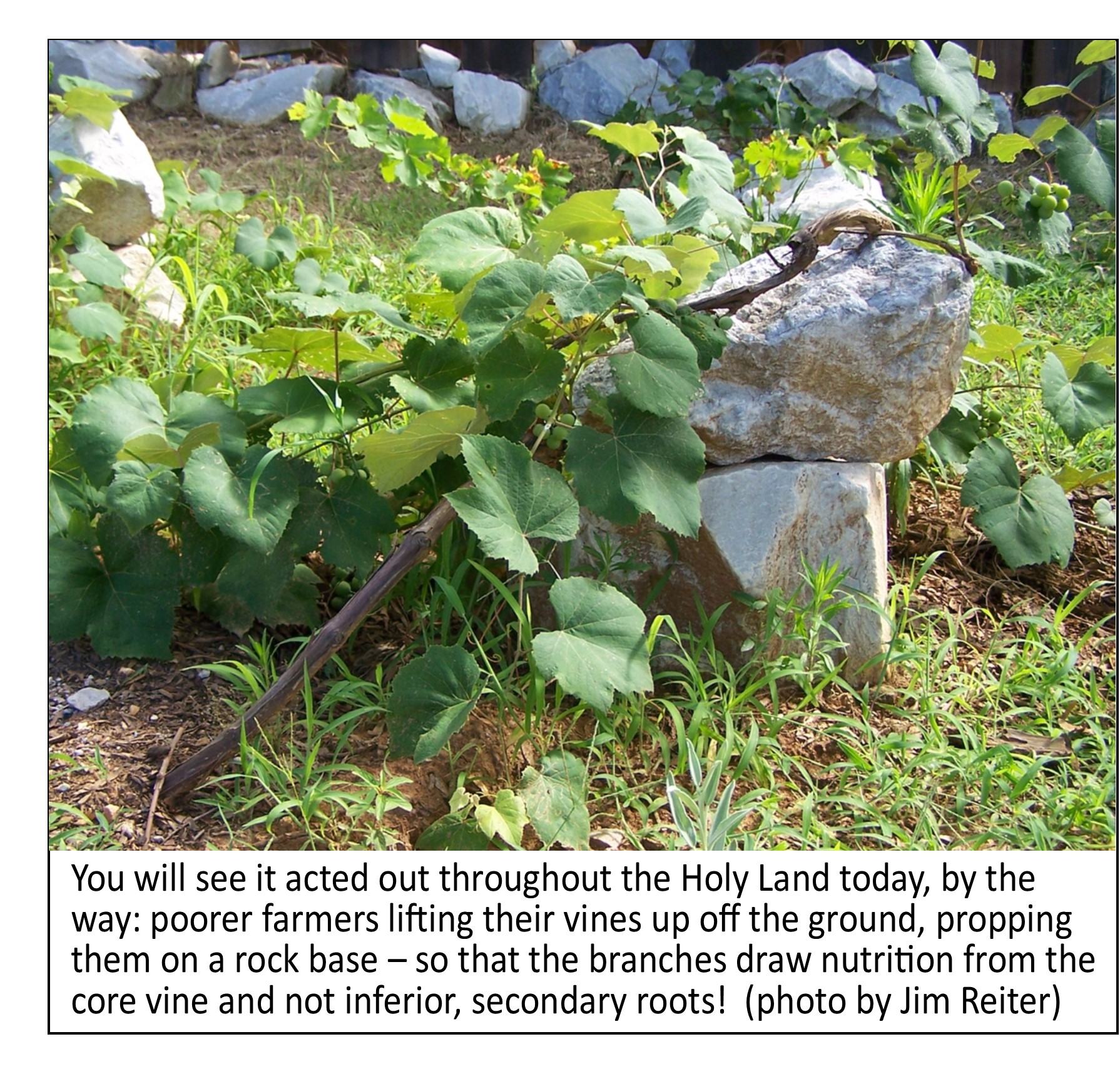 Lent is a good time to take inventory of the rhythms of our lives and living – including and particularly the fundamental movements and rituals of our spiritual lives.

It’s among the things we discuss in the exploration entitled “Developing a Rule for Faithful Living.”  In addition to surveying the history of such “rules” across time, we discuss the ways we moderns might develop and benefit from a formal and intentional definition of the fundamental habits/practices we’d seek to observe and cultivate—on a daily, weekly, monthly, annual basis.

I recall a Bible Study in which I mentioned St. Benedict’s Rule and other similar covenants/guides as examples of how individuals and congregations might structure their devotional expectations and hopes. One attendee vehemently railed against such a notion. In effect, she said, “I’ve just now [after quite a good time] found freedom in Christ! The last thing I want or need is another set of oughts and shoulds!” For her, any talk of “rule” was a regression into legal codes and foreboding lists of dos and don’ts.  In it’s extreme, her concerns are those of the Reformers—that we are saved by “Christ alone through Faith alone in Grace alone as revealed through Scripture alone.” Sola Christo, Sola Fide, Sola Gratia, Sola Scriptura.  For such, there is no need for “rules.”

But, such a rendering of “rule” is overblown—denying a key paradox of our faith. For truly, our salvation, our healing is a matter of faith and works! To be sure: our works do not make us right with God (that’s the Grace which demands our faith!). However, there can be no doubting that our being right with God makes for works (outward signs of the operation of that inner Grace)!

At this point, it’s helpful to recall the origins of that word, “rule.”  According to Peter Scazzero (and others), the root of the ancient Greek word is the word for ”trellis”—the frame which assists the best development of a plant under the watchful eye, sensitive heart, and keen mind of a skilled gardener. Far from being a rigid code of legalistic laws, the rule as trellis aligns and synchronizes a host of sacred dispositions, principles, and “means of grace” through which the Master Gardener fortifies our abiding in Christ and, thereby, our fruitfulness.

At the expense of getting too wordy: here, I believe, a word (or the refreshing of a word) from John 15 is helpful. Too often we’re used to seeing John 15:1-2 translated: “I am the true vine, and my Father is the gardener. Every branch in me that bears no fruit He cuts off, while every branch that does bear fruit He prunes so that it will be even more fruitful.”

No big problem, in some ways, about such a translation. (In fact, I have preached it before: “I heard it through the grapevine… that you’re bound to get cut!”) More accurately, though (to the Greek and to other New Testament uses of the word,… and to the nature of a gardener consumed with maximum fruit yield), it’s more accurate to translate the word behind “cuts off” (in the Greek, “airo”) as “lifts up”—rendering the verses more accurately as: “I am the true vine, and my Father is the Vinedresser. Every branch in Me that does not bear fruit, He lifts up…” Apparently, God is more interested in a trellis than he is with loping shears!

Here, I can not help but inject a helpful word from Sr. Joan Chittister (from her Wisdom Distilled from the Daily: Living the Rule of St. Benedict Today) in which she unpacks the meaning of the Latin root of the word, “regula:”

The Rule of Benedict, in fact, is not a rule at all, in the modern sense of that word. Where “rule” is interpreted to mean controls or laws or demands, the Rule of Benedict does not qualify for that category. On the contrary. The Rule of Benedict is simply a plan of life, a set of principles that is clearly meant to be nearer to the original meaning of the Latin word regula, or guide, than to the concept lex, or law. Law is what we have come to expect from religion; direction is what we need. Regula, the word now translated to mean “rule,” in the ancient sense meant “guidepost” or “railing,” something to hang on to in the dark, something that leads in a given direction, something that points out the road, something that gives us support as we climb….(p. 7)

Truth is, every Believer has a rule or trellis for life and living.  (Even the lady I mentioned above [who railed against the notion of a rule], for example, had her rhythm of weekly worship and Bible study and piano playing which she would never consider adjusting.)   I’d go so far as to say every human being has some rule which frames his/her life and living. Yes, each and all of us has some kind of formal or informal, conscious or unconscious rule or rhythm to which we adhere in the hopes that it will prop and lift us up.

The real question (or questions) for us all, then, are:
* To what attitudes and rhythms of life are you habitually giving yourself?
* Of these, which are lifting you up?
* Are any holding you back—or grounding you in anything less than the Divine?

2 thoughts on “Lent’s Invitation to Being “Lifted Up””